Love of My Life

Love of My Life 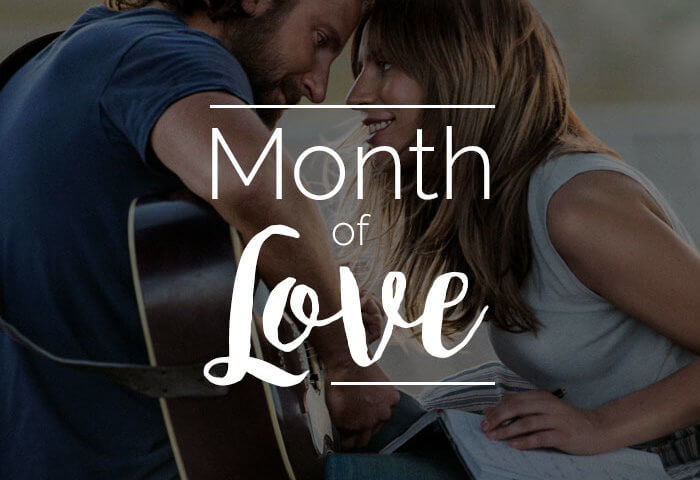 Few days left for Valentine’s Day, I was affected by the smell of love in the air and filled up this month’s music list with love songs.

Although I said filled up, do not expect much. It has only 10 songs and I listen to them over and over again. If you started to design Valentine’s Day’s posts or ads, these songs really help you get into the mood.

That’s all from me, for now. You can add your favorite songs to this list and share the stories belongs them with us in the comments section.

Wish you a month full of love and design. See you in the next article. 👋

She is something special!